“Antiphon 1” for organ, voices, and ensemble 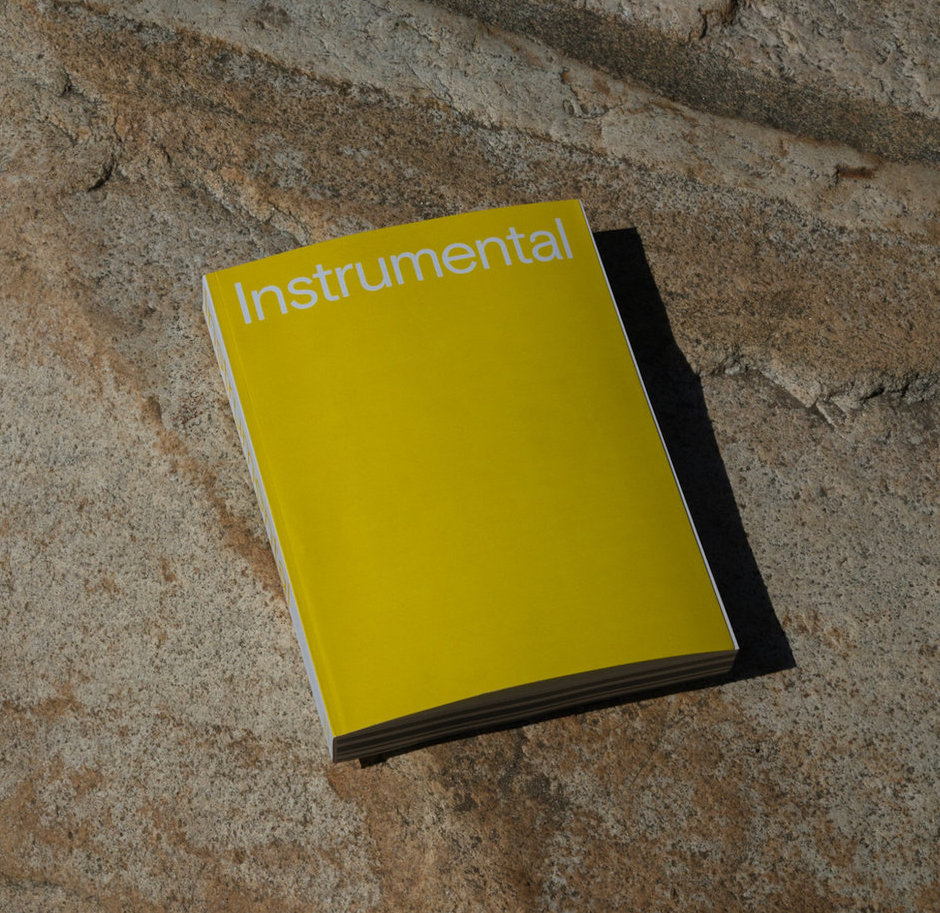 INSTRUMENTAL is a contemporary setting of a sacred meditation for pipe organ, cello, viola, clarinet, flute, two vocalists, and electronics.

The INSTRUMENTAL book was designed in collaboration with graphic designer Kevin MacCaughey.  There are 100 copies of the book and they are available for purchase at live performances of INSTRUMENTAL.

In the fall 2019, INSTRUMENTAL was toured in the US with a series of performances in New York, Los Angeles, Chicago, Miami, and Cleveland.

Chicago record label SCRIPTS Records recorded the 2019 Chicago performance of INSTRUMENTAL and released the recording as a designed CD titled INSTRUMENTAL: Chicago Performance, which is available for listening and purchase here.

Since the live performance is an important part of the composition, each performance of the US tour was documented and made available at the links below: