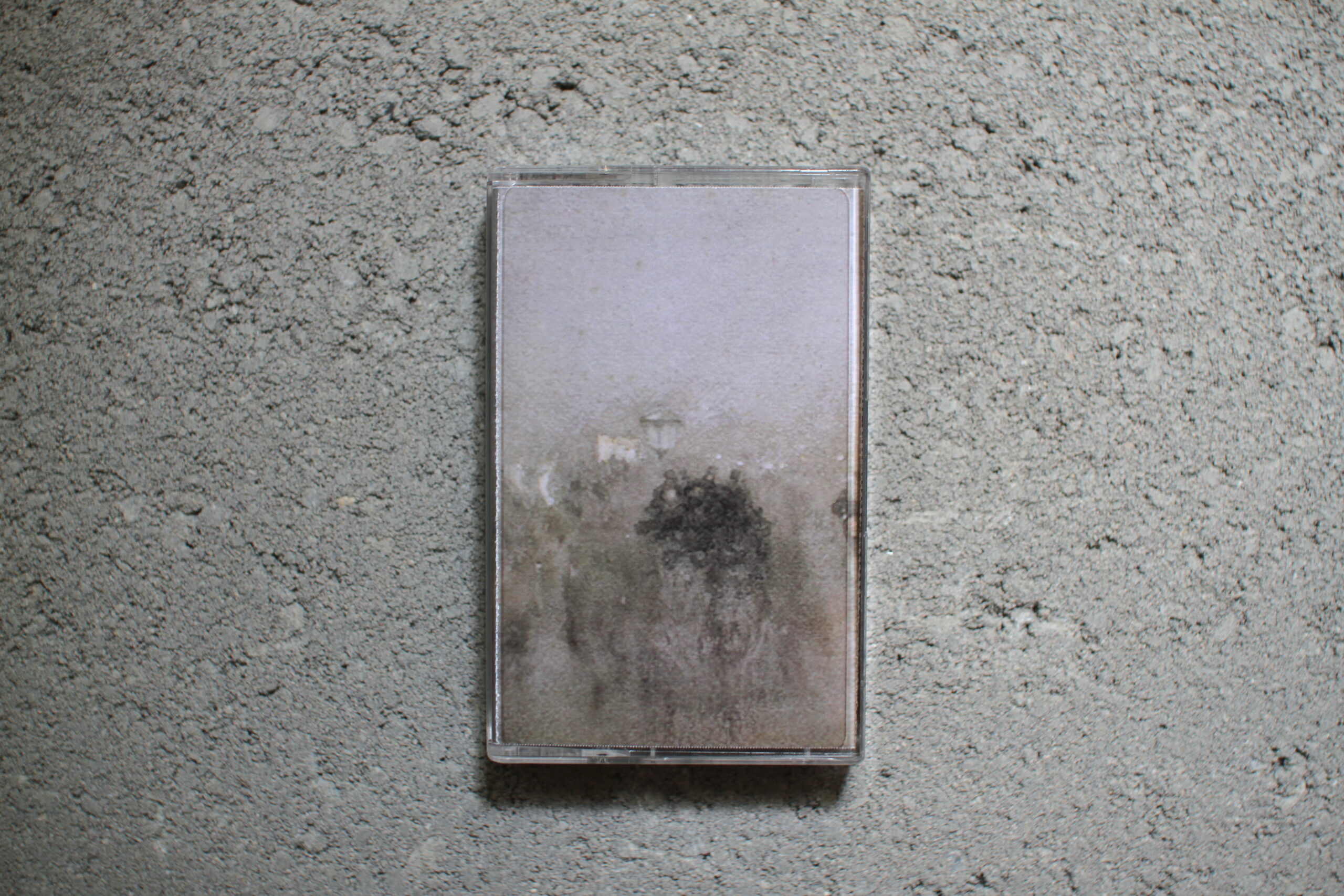 Iceberg Tabular 1/10/14 was composed in 2014. The music is a focused exploration of the difference and summation tones that occur as a result of the various microtonal intervals between a unison and a major second.

Each piece is dedicated to a specific performer and written for their primary instrument.

The titles of the pieces are based on the names given to icebergs by the United States National Ice Center. Since icebergs are constantly changing and dividing, the USNIC regularly updates these names. The titles for the pieces for Iceberg Tabular 1/10/14 are derived from a list of iceberg names published by the USNIC on January 10th, 2014.

The full Iceberg Tabular 1/10/14 film is available here, and the NAZDIAK cassette is available for listening and purchase here.