“3” for voices and electric bass 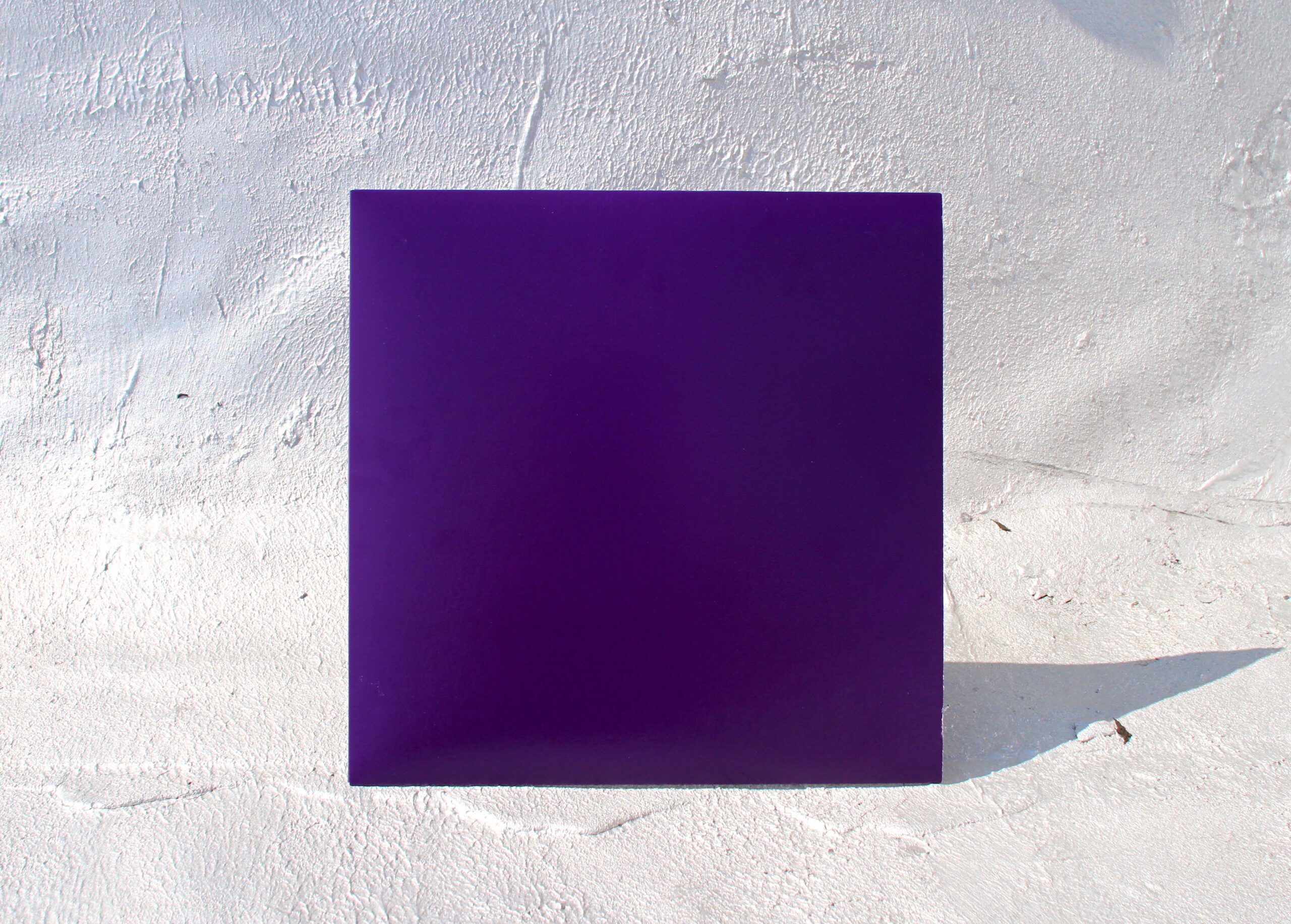 ZERO is an album of music which explores the physical and emotional effects of binaural/isochronic rhythms that are gradually slowing into silence.

Once the album was composed and produced, the album was independently released on vinyl.  There were only 100 records produced.  The cover for the original release is a solid purple jacket.  Ten film makers created experimental films for each piece of music to create a visual experience of ZERO.

In 2017, the film and vinyl release were toured independently throughout the US and also to Athens, Greece.  In 2018, Dangerbird Records released ZERO within it’s Arthur King Presents series.  That following year, the album and film were presented as a live experience which performed at Wonders of Nature in Brooklyn, NY and at the Dangerbird Studios in Los Angeles, California.

The Dangerbird release and the ZERO film are available for listening and viewing here.