Coleman Zurkowski is a composer and musician based out of New York. Zurkowski studied composition at DePaul University in Chicago, IL with Kurt Westerberg from 2008 to 2012. He continued his studies at the California Institute of the Arts from 2012 to 2014 with Michael Pisaro and Wolfgang von Schweinitz. In 2015, he was chosen to be a resident composer for the Khora Residency at the Syros International Film Festival in Syros, Greece. In 2017, he self-organized an international tour of his album ZERO, which was eventually released by Dangerbird Records in Los Angeles in 2018. In 2019, he released his follow up album INSTRUMENTAL with a US tour through New York, Los Angeles, Chicago, Cleveland, and Miami. In 2020, INSTRUMENTAL will continue to tour outside of the US with planned performances in Buenos Aires, Rio de Janeiro, London, Amsterdam, Athens, Vancouver, Berlin, and Tokyo. Zurkowski has lectured as a visiting artist at the California Institute of the Arts and DePaul University. Outside of his personal composition, Zurkowski also composes music for film, television, commercials, and theatre. 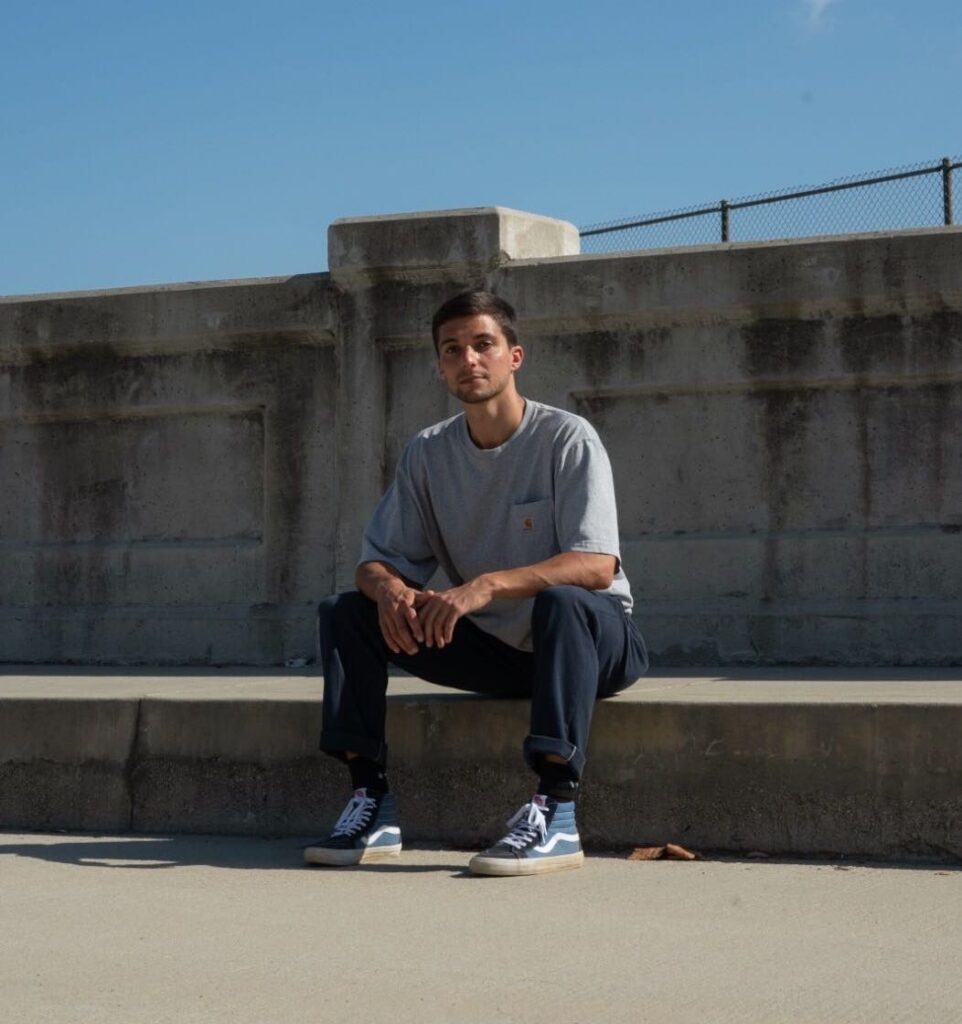